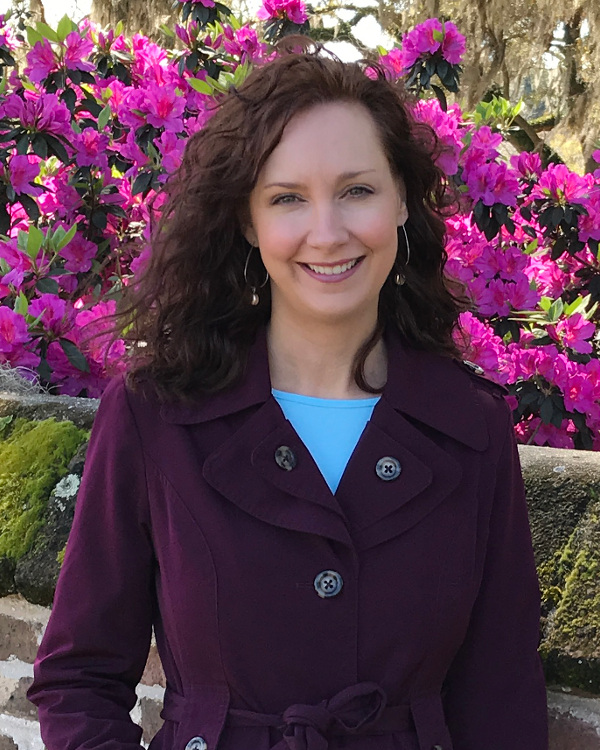 Under Koch’s direction, retrofit has won several awards, including national AZBEE Awards for editorial and design. Prior to joining retrofit, Koch was the editor of several nationally circulated trade magazines, including a residential remodeling magazine and a commercial green-building magazine. She has traveled extensively across North America and Europe, meeting with architects, engineers, contractors, and manufacturers to learn about innovations and successes in design and construction. Koch is active in industry trade associations and has been interviewed by well-known news organizations, including The New York Times and San Francisco’s KTRB-AM 860 radio station. She notes interviewing former Chicago Mayor Richard M. Daley as her most memorable professional experience.